Cockles (Cerastoderma edule) are small, edible bivalves that live on open sandy areas of the intertidal zone, feeding in shallow water when submerged and burying themselves just under the ground surface while the tide is out.

Traditionally sold with winkles and whelks, cockles have been a popular British seaside snack for many years. They were also sold outside London pubs by vendors who, in the absence of scales, used a pint glass as a measure. They’ve been sold by the pint ever since.

Cockles still grow naturally in several areas around the coast of Britain but the cockles caught, cooked and sold by Osborne’s are sourced from the Thames Estuary where they have been growing for centuries.

The season to catch cockles runs for around five months of the year from June to September/October time. Once caught, the cockles are brought back in on the boat, unloaded into the factory and cooked, washed and packed ready to be sold locally, nationally and internationally.

Our cockle boat Mary Amelia goes out into the Thames Estuary when the tide is coming in to reach its destination to begin cockling. The wheelhouse of the boat is well equipped with radios and plotters which are used to plot a course for the boat to reach the permitted cockling areas.

Cockles are fished using a dredge which is placed into water when the boat is floating in between 5ft and 15ft of water. During this time, the boat will be moving at a speed of around five knots.

A blade is submerged into the ground whilst high pressure water pushes water into the ground to dislodge the cockles, which are then sucked up through a pipe onto the boat.

These cockles then pass through a screen which rotates around. The bars are spaced at a specific measurement apart so that any small, young cockles, mud, sand and water fall back into the sea.

The cockles then move along onto a conveyor belt and finally fall into the hold of the boat. It can take as little as three hours to fish 10 tonne of cockles, the amount permitted by the Kent & Essex Inshore Fisheries and Conservation Authority.

Once the boat has reached its permitted quota, it will head back into Leigh-on-Sea. Depending on how quickly it has managed to fish them, it may be able to return back into Leigh on the outgoing tide. If it misses this, the boat will sit on the mud until the next tide starts to come in.

When the boat arrives back at its mooring, the cockles are unloaded in tonne sacks using a digger and placed into large trailers. They are then transported to our factory along the road where they are cooked and processed ready for export to local, national and international markets.

On arrival at our factory, the raw cockles are tipped into a hopper to which a conveyor belt is attached leading directly into the factory. Once inside the factory, the cockle processing begins. The cockles are cooked for four minutes enabling the shells to open to release the meat.

The meat and shells then fall onto a conveyor belt which puts them into a shaker to separate the shells from the meat. The shells move along a conveyor out the back of the factory into a trailer, where they are recycled.

The cockle meat goes through a cooling bubble tank to reduce the meat down to a safe temperature and final rinse of any residual sand before being graded by size into buckets.

The cockle meat is then packed according to our customer’s requirements either fresh or frozen. 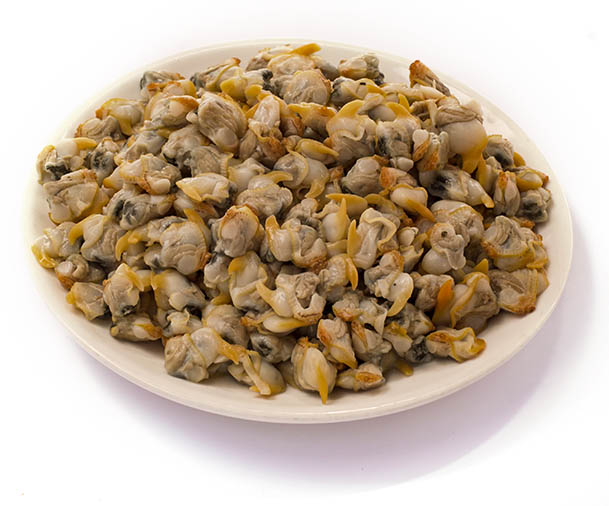 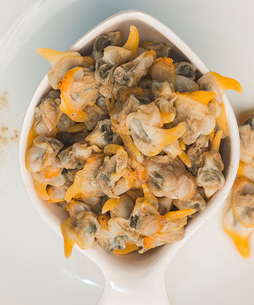 Traditionally sold with winkles and whelks, cockles have been a popular British seaside snack for many years. 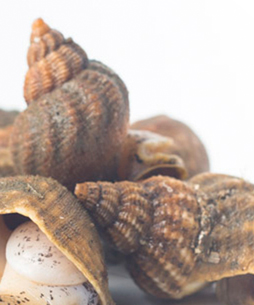 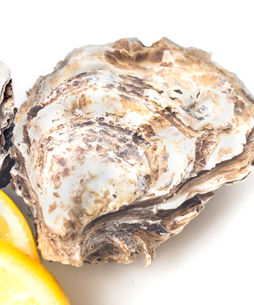 Oysters are delicious served on their own, or with lemon and tabasco or a shallot vinegar. 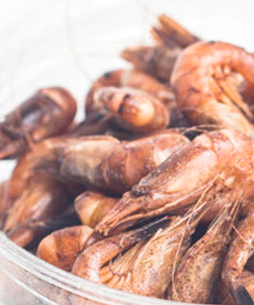 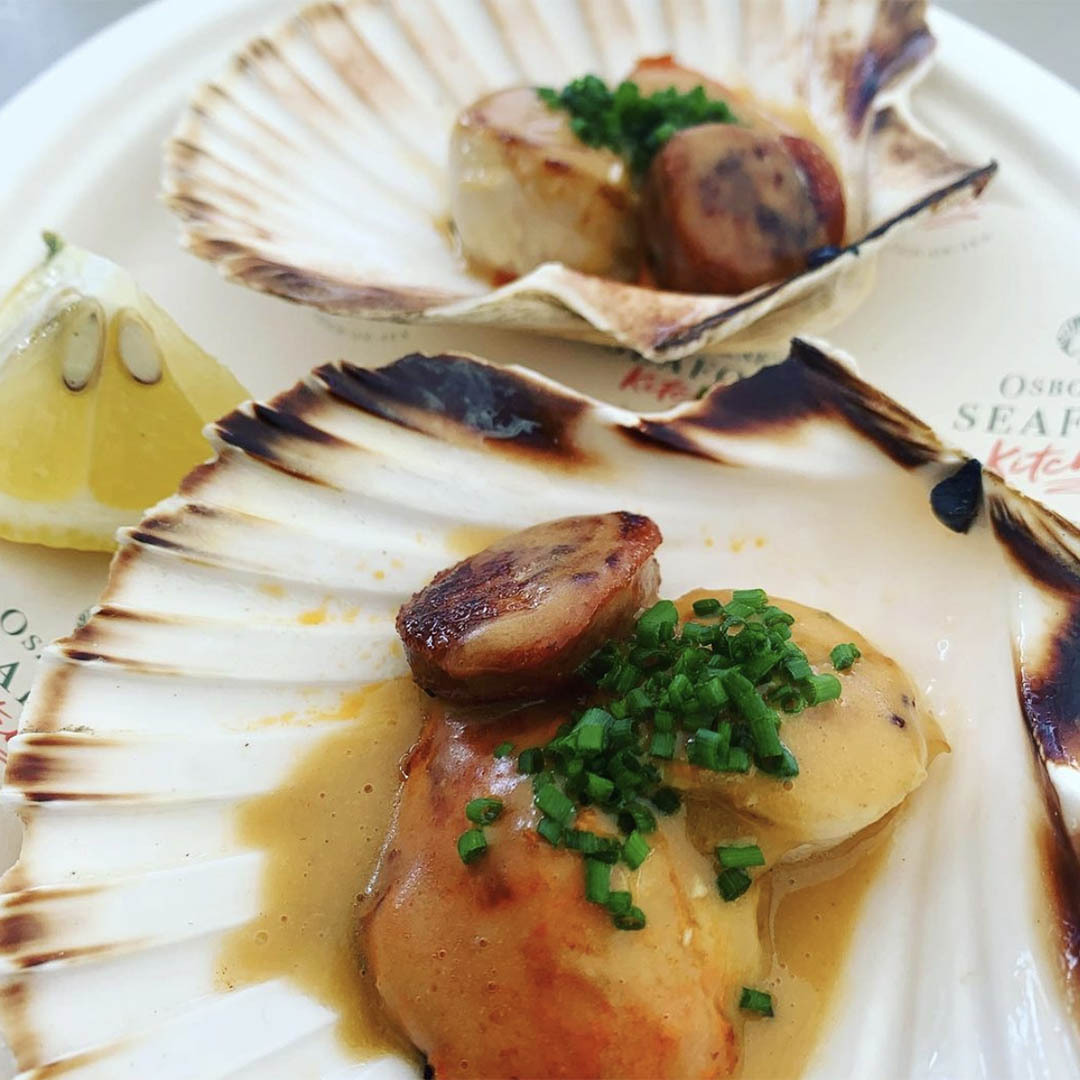 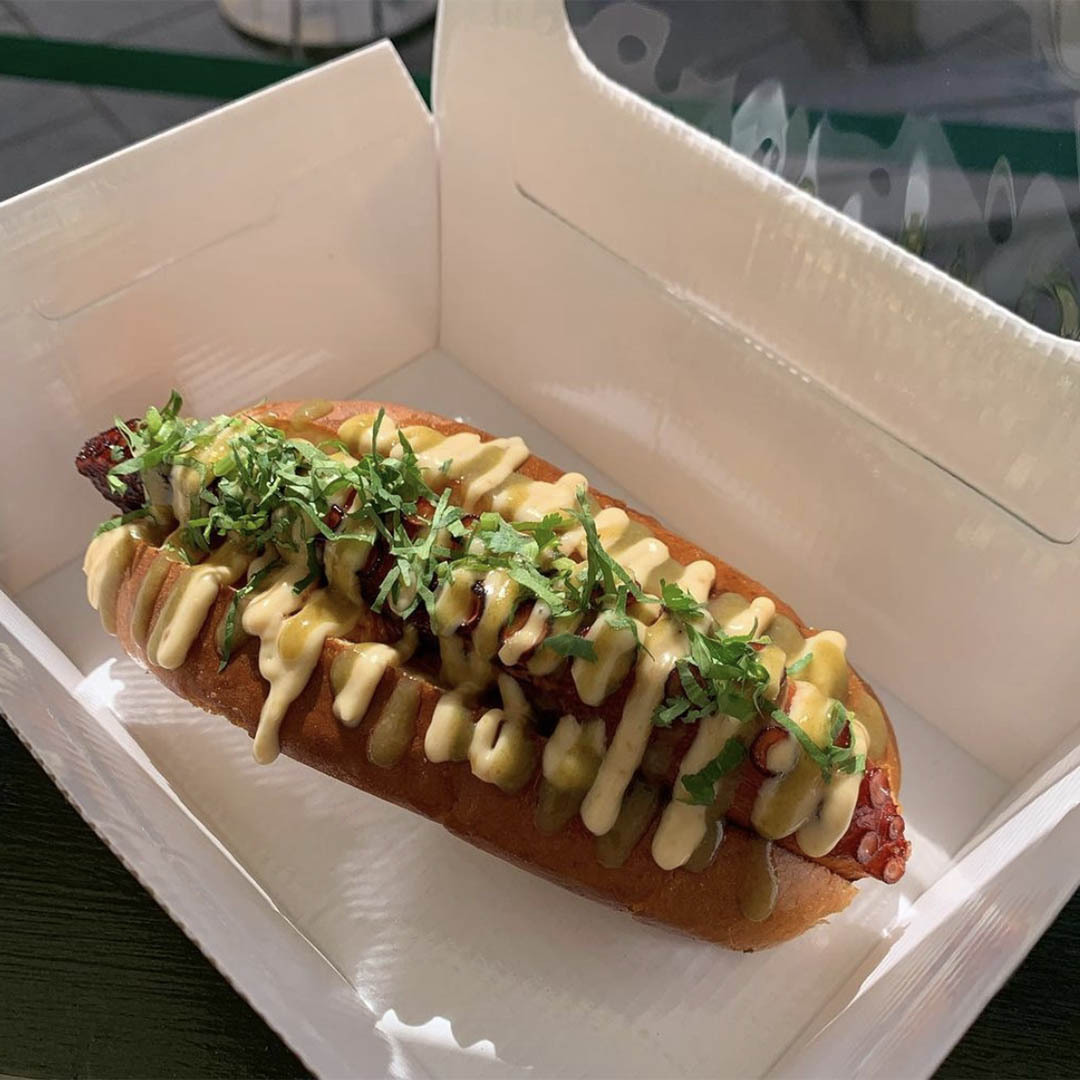 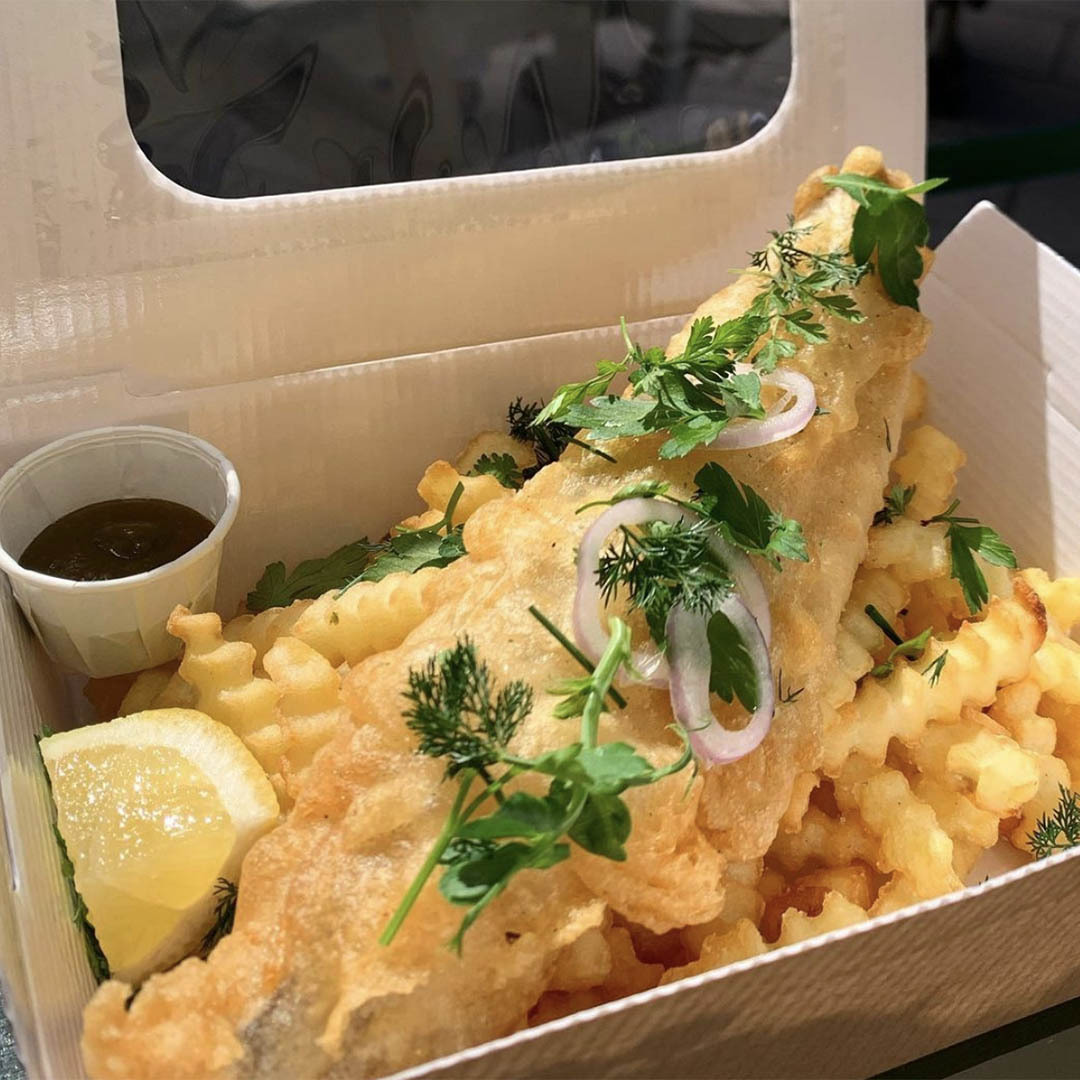 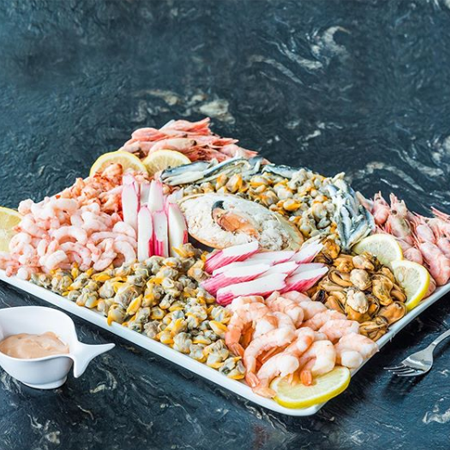