All Hail The Ale

All Hail The Ale

The best beers to go with Seafood.

Fish and wine pairings are somewhat plentiful, ask any would-be sommelier or foodie what wine to serve with a fillet of sea bass and chances are you’ll be inundated with suggestions.

But a little known fact is that beer can compliment a seafood dish just as well, if not better, than wine. With such a smorgasbord of types and flavours the combining of a beer can be rather daunting to the uninitiated. So if you don’t know your Pilsners from your Porters, this handy guide can save you the embarrassment of people sniggering into their head of foam at your paltry poisson pairings.


WHAT GOES BEST WITH…

WHITE FISH - For the dry, white flesh of fish such as cod, haddock, hake or pollock, it’s best to stick with a lighter option, such as a tangy golden ale or an American IPA, as flavours that are too rich can overpower the fish, particularly when grilled. It’s better to opt for a beer with notes of citrus, as this compliments the fish well, but you already knew that when you squeezed the lemon.

OILY FISH - With the stronger flavour palettes of oily fish such as tuna or salmon, a heavier flavour beer such as a strong amber ale can serve to compliment the heady taste of the fish with hoppy, bitter notes. Alternatively, a sweeter variant can cut through the strong taste of oily fish and refresh the mouth, minimising fish-breath to boot!

SMOKED FISH - With the strong flavours of smoked fish such as haddock or kippers, it can be best to think of the accompanying beer as somewhat of a palette cleanser, therefore a light Czech or German Pilsner will go with the fish without detracting from the taste. On the contrary, if you just can’t get enough of those smoky flavours, try a rich, smoked porter (cigar/smoking jacket not included)

SHELLFISH - Depending on the type of shellfish, varying strengths of beer will compliment different dishes. For example, oysters have traditionally been paired with the heavy flavours of porter and stout, whereas with something like crab or lobster, a light wheat beer will cut through any oil or butter so often complimenting shellfish, without drowning out the fresh flavours.

SUSHI - When in Rome, do as the Romans do, so it should come as no surprise that the beer that compliments sushi best will inevitably be Japanese, where beer is viewed as a superior accompaniment to wine, due in part to the hops having a similar effect to the traditionally served ginger, in cleansing the palette between courses. Kanpai!


Remember, when in doubt, like wine, it is best to stick to a beer from the country or region where the recipe originates, and be sure to serve a pitcher of water too, or else no-one will remember all your hard work the following morning. 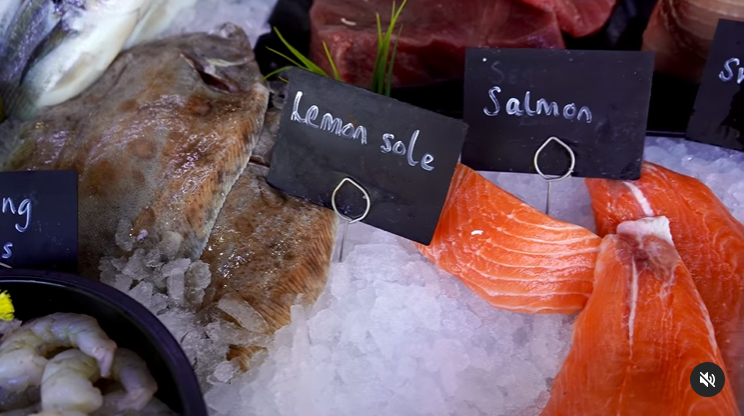 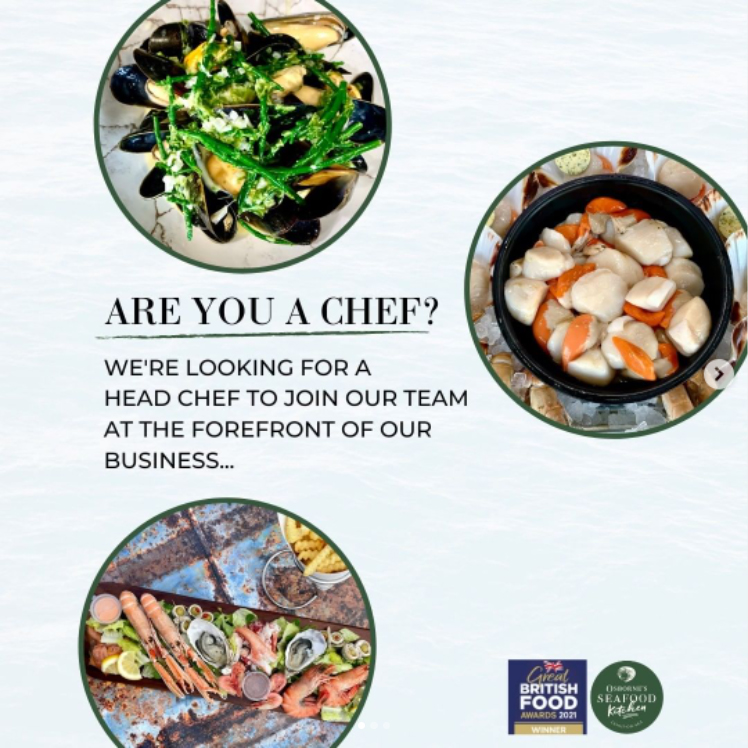 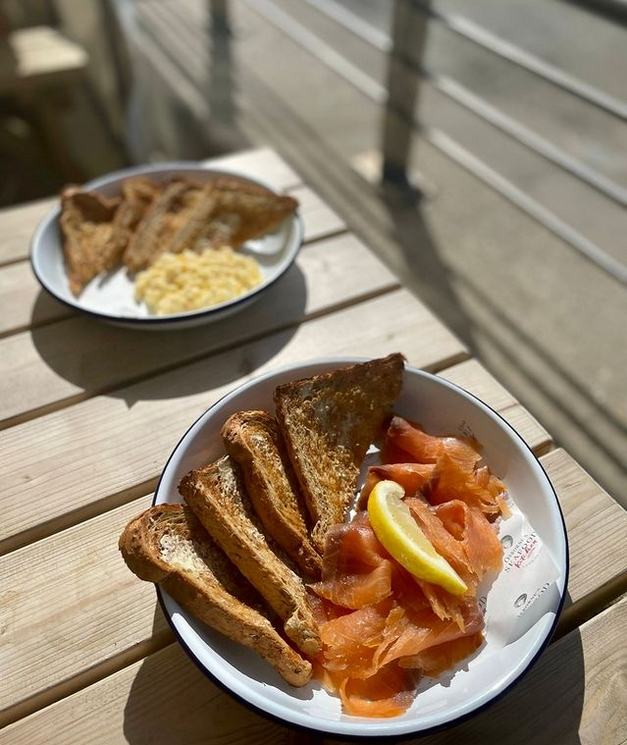 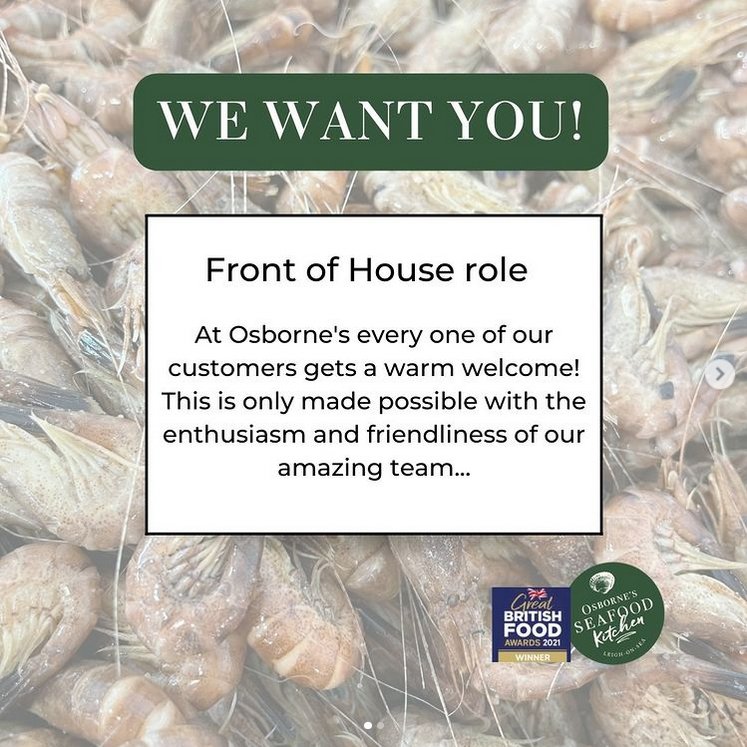 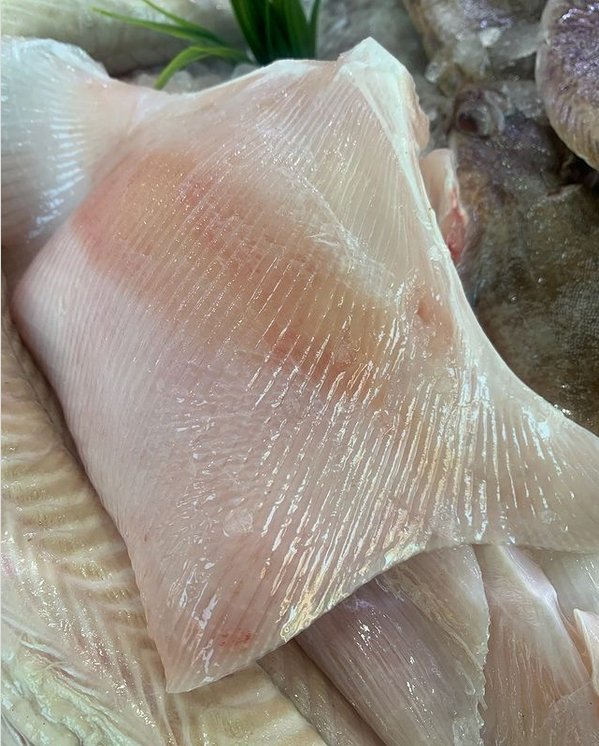 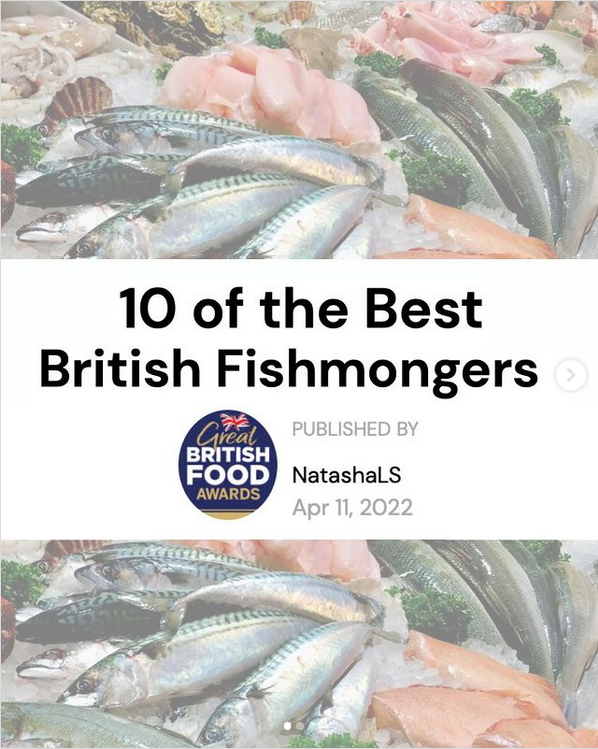